Have A Nap at Work to Restore Alertness and Improve Safety

You are here:
Power Napping 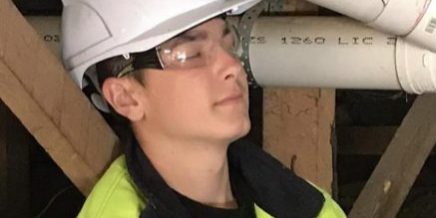 Napping at work is not allowed in many organisations and yet tired or fatigued employees can have a significant effect in the workplace, reducing both safety and productivity.

What is a Power Nap?

A  power nap is a short sleep that ends before you go into deep sleep (slow-wave sleep; SWS); it is intended to quickly revitalize the worker which is helpful where tired workers are at risk if they make a mistake.

There are many benefits of power napping and studies have shown napping to be quite beneficial, improving alertness and performance.

Organisations who sanction this well researched counter measure do so because they understand it can:

How Long to Nap?

Some companies have nap rooms to allow employees to take power naps. This may be in a form of a nap room with a recliner, or chairs specially designed for power napping installed in a designated area. Companies with nap rooms often say that employees are happier and become more productive at work.

What is a NASA Nap?

The NASA Ames Fatigue Countermeasures Group studied the effects of sleep loss and jet lag, and recommends a 40-minute nap (“NASA nap”) because this amount of time showed some improvements in flight crew performance.

What is a Coffee Nap?

Drinking coffee just before a power nap sounds like a crazy idea however there are physiological reasons that make it perfect sense. This is because caffeine doesn’t kick in immediately. It generally takes between 20 and 45 minutes to start to take effect. So if you drink a cup just before your power nap, you’ll likely feel more alert when you wake up.

Did You Know That A Tidy Bedroom Can Help You Sleep?
February 14, 2021
Go to Top
Join the Mailing List