The Vagus Nerve – Facts about the Tenth Cranial Nerve

You are here:
Vagus nerve 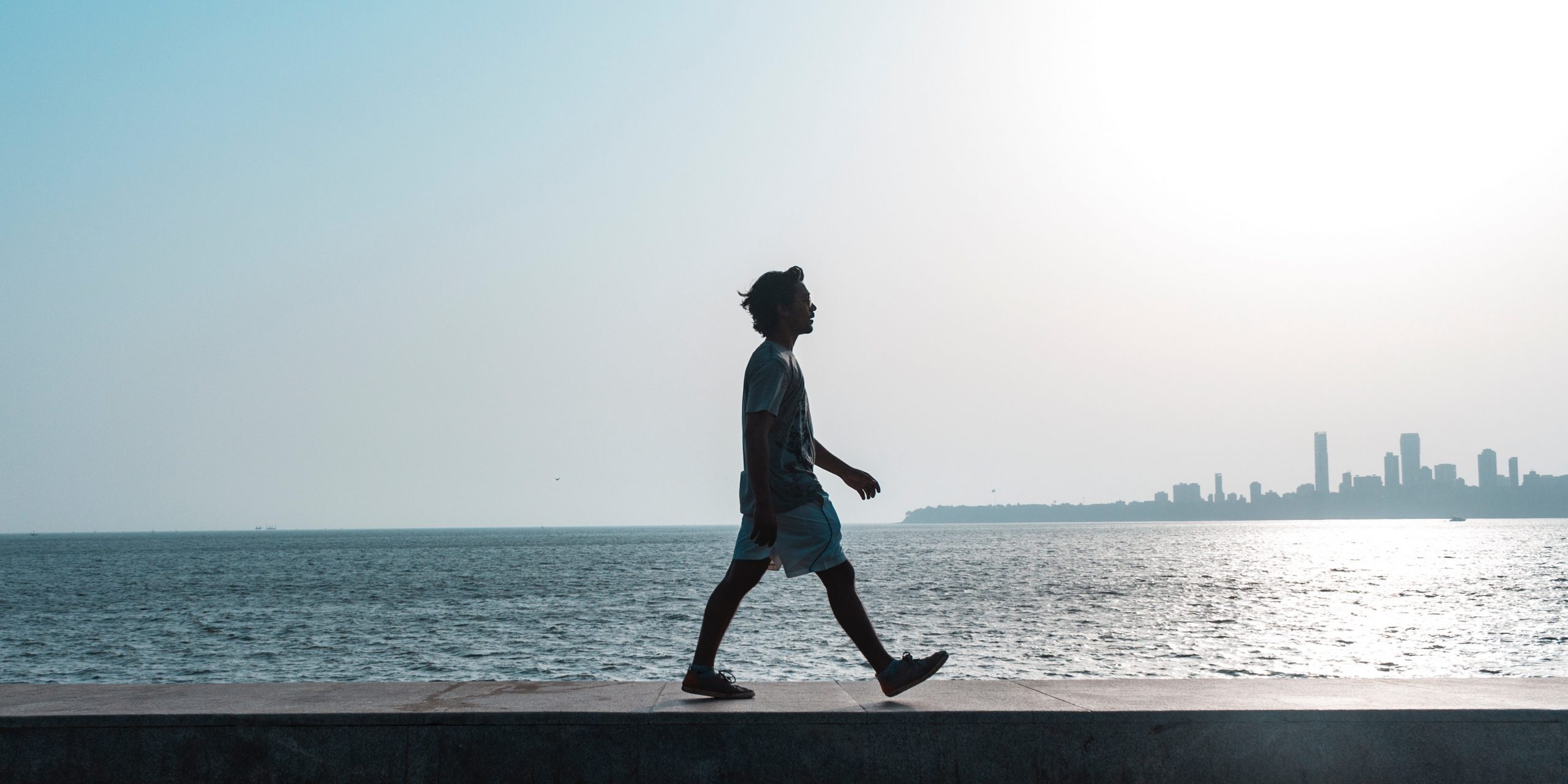 1 – THE VAGUS NERVE IS INVOLVED IN ANXIETY AND THE FEAR RESPONSE
When you are in a state of fight or flight, cortisol and adrenaline are released into your body—the vagus nerve tells your body to relax by releasing acetylcholine. The vagus nerve extends to many organs, and stimulates the release of enzymes and proteins like prolactin, vasopressin, and oxytocin, which calm you down. People with a stronger vagus response may be more likely to recover more quickly after stress, injury, or illness.

2 – THE VAGUS NERVE PREVENTS INFLAMMATION
Inflammation after injury or illness is normal however an overabundance is linked to many diseases and conditions, from sepsis to the autoimmune condition rheumatoid arthritis. Neurosurgeon Kevin Tracey was the first to show that stimulating the vagus nerve can significantly reduce inflammation. Results on rats were so successful, he reproduced the experiment in humans with stunning results.

The creation of implants to stimulate the vagus nerve via electronic implants showed a drastic reduction, and even remission, in rheumatoid arthritis (which has no known cure and is often treated with the toxic drugs), hemorrhagic shock, and other equally serious inflammatory syndromes.

3 – DEEP BREATHING CAN STIMULATE THE VAGUS NERVE
Diaphragmatic breathing also known as deep breathing can instantly stimulate your vagus nerve and lower stress responses associated with “fight-or-flight” mechanisms. Many people describe deep breathing exercises as a way to “hack” the vagus nerve and achieve relaxation.  This means that taking deep, slow breaths helps kick-start your body’s relaxation response, lowering your heart rate and calming you down.

Studies conducted in both rats and humans have shown that the vagus nerve is key in solidifying memories. Stimulating it strengthens both memory formation and storage and therefore shows promise as an option for Alzheimer’s treatments and the blocking of traumatic memories.

5 – THE VAGUS NERVE CAN BE TURNED OFF
The vagus nerve can be negatively affected by trauma, stress, inflammation from a poor diet. This puts us into the more tense and anxious (sympathetic) branch of the nervous system and effectively turns off our ability to relax, restore, and repair.

6 – QUICKSTART TO STIMULATE THE VAGUS NERVE
There are a number of ways to stimulate the vagus nerve including walking, yoga, deep breathing, calming through the senses, singing, cold exposure and massage.